Home Shop The Englishman’s Greek Concordance of the New Testament 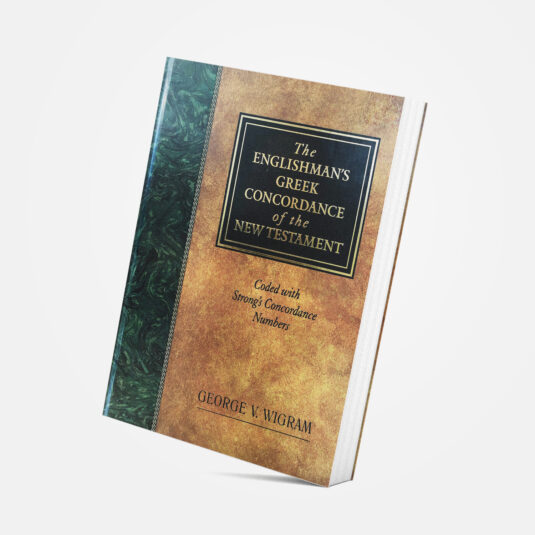