Home Shop One Nation Under God
View cart “Recipes for Rearing Children” has been added to your cart. 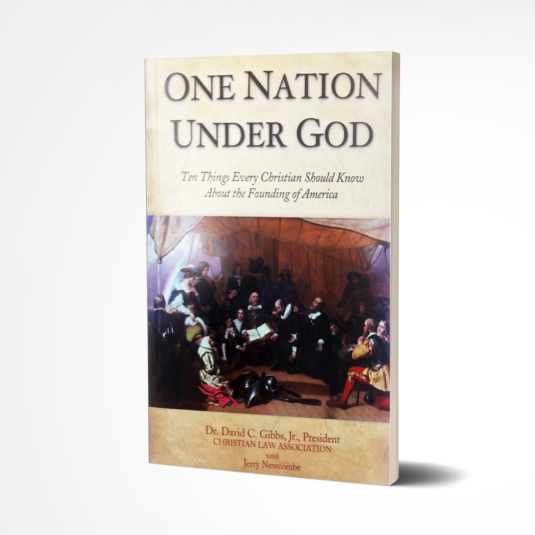